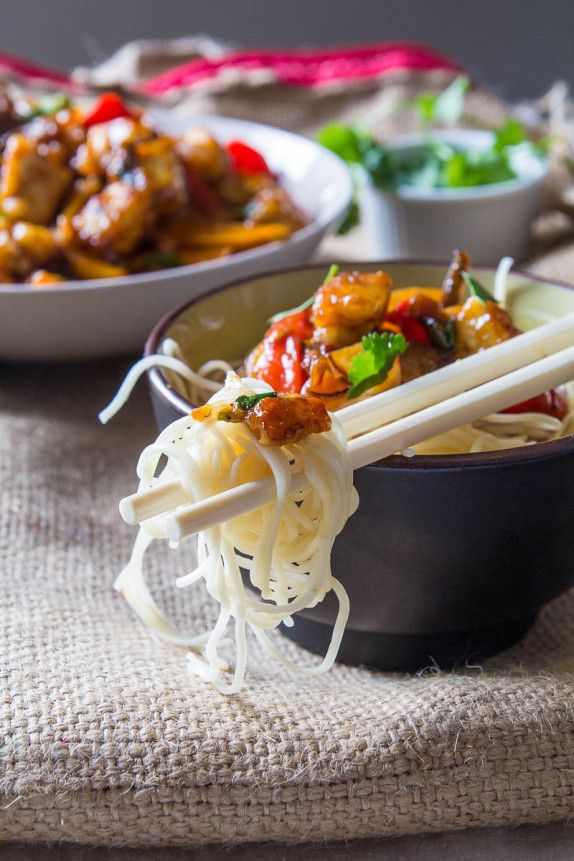 My brother hated pretty much all food except Indian-Chinese when we were younger. Every time we were home alone for dinner, he’d call the local Chinese place for delivery. We’d happily eat our fusion meals together in front of the TV…not something we could do if our parents were home.

India’s small population of Chinese immigrants has given rise to a wonderful fusion cuisine. In the 1800’s a group of Chinese (mostly Hakka) came to India (mostly Kolkota) to work in the docks. Their influence lead to the creation of a cuisine that is very different from authentic Chinese food. It is closer to Indian food but often made with classic Chinese ingredients like soy sauce and noodles. Indian-Chinese food is extremely popular in India as both restaurant and street food. 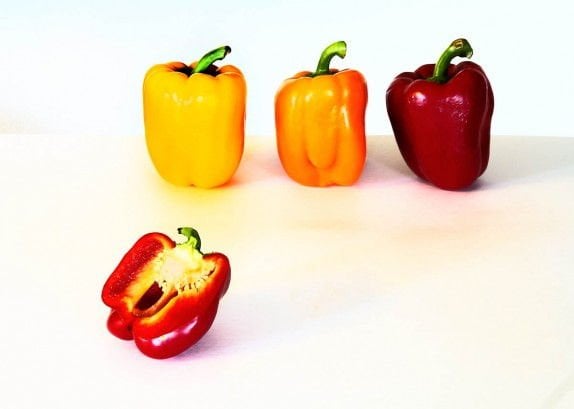 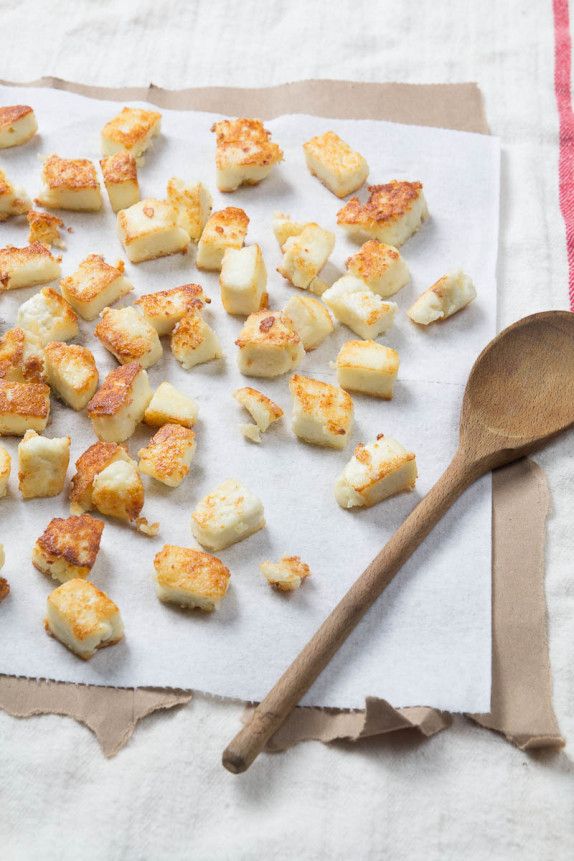 There is a local restaurant in San Diego that serves Indian-Chinese. They even have a delicious chili-paneer on the menu but theirs is a drier version than the one I remember eating as a kid. So I’ve tried to recreate the version from my childhood.

Here’s my recipe. Leave me a comment and let me know if you’ve ever tried Indian-Chinese and how you like it! 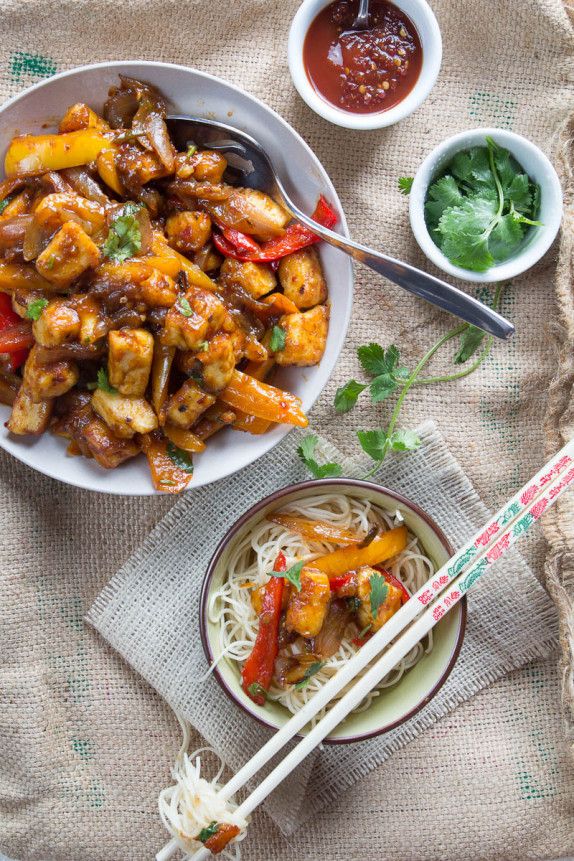 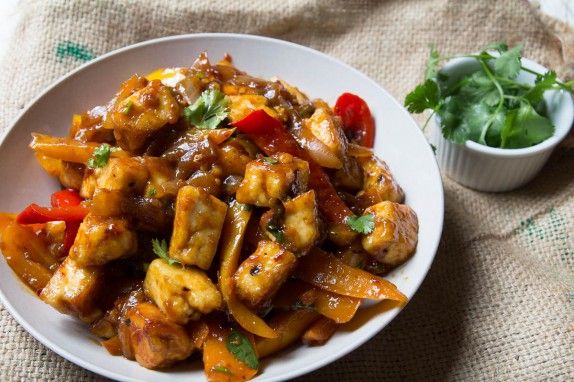 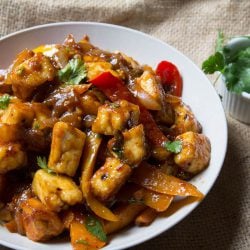