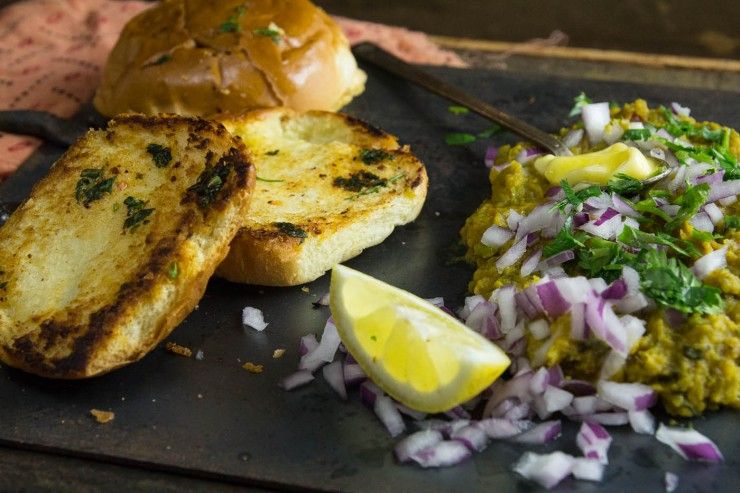 One of the things I miss most about living in Mumbai is the pav bhaji. It was one of the foods I ate so regularly when I lived there. You can get great pav bhaji on the streets of Mumbai anytime you want. I know many people who make pav bhaji at home, and sadly, it never measures up.

A few weeks ago, I was craving that delicious spicy and buttery flavor again and came across this amazing video. I’ve eaten at this exact place! And yes, their pav bhaji was amazing! Not only does it bring back memories of growing up in Mumbai but it also helped me figure out how to go about creating a pav bhaji recipe.

I have tried on may occasions to recreate this classic recipe and though the results have been good, they were far from the street pav bhaji of my memories. When I saw the video I knew I had to figure out how to make pav bhaji the way it is made on the streets of Mumbai.

<iframe width=”664″ height=”498″ src=”https://www.youtube.com/embed/Pye6pnZpjfs” frameborder=”0″ allow=”accelerometer; autoplay; encrypted-media; gyroscope; picture-in-picture” allowfullscreen></iframe>
Pav Bhaji was invented in Mumbai in the 1850s. It is a spicy, buttery dish that reflects both the city’s multiculturalism and its fast paced lifestyle. It is the quintessential Mumbai meal. Street vendors invented it in the 1850s for the textile workers in the city who did not have much time for lunch and who also did not want to eat a heavy meal as working a physical job on an extra full stomach is not easy. An ingenious vendor came up with pav bhaji as the answer.

The story of this dish deeply reflects the story of the city it was born in. Mumbai has been an international city probably ever since the Portuguese (the word, pao, means bread in Portuguese. It’s written “p-a-v” in Hindi but is pronounced the same way) originally colonized it in 1534. They later gave it away to England as part of the dowry for Catherine of Braganza on her marriage to Charles the second in 1661. Soon after this, the British crown transferred Mumbai to the British East India company because it wasn’t commercially successful. How ironic is that? Mumbai is now the financial capital of India and an international metropolis.

Today, Mumbai is known as a super fast paced city. The people there don’t have time to stop for such conveniences as lunch. So it only makes sense that its quintessential dish would be one that is made for working hard and fast and for minimizing break-time.

I used to eat Pav Bhaji a couple of times every week when I was home from school for summer vacations. We knew a vendor who would deliver it to our house. Opening the plastic bags and pouring the bhaji onto my plate, inhaling the steam coming off the plate as the smell and warmth of the spicy pav bhaji wafted into my nostrils was pure magic. I would squeeze a little lemon over the bhaji and dig in.

I picked up a few tips from the video I watched. There is no need for sauteing onions at the start. And trust me, it makes all the difference!

I made this several times in the same week and think I’ve come up with a recipe that I can be proud of. Because I wanted to be street authentic, I used a boxed masala just as the vendors would. Pav bhaji at home isn’t exactly the same as getting it from a street vendor in Bombay, but it definitely hits the spot! 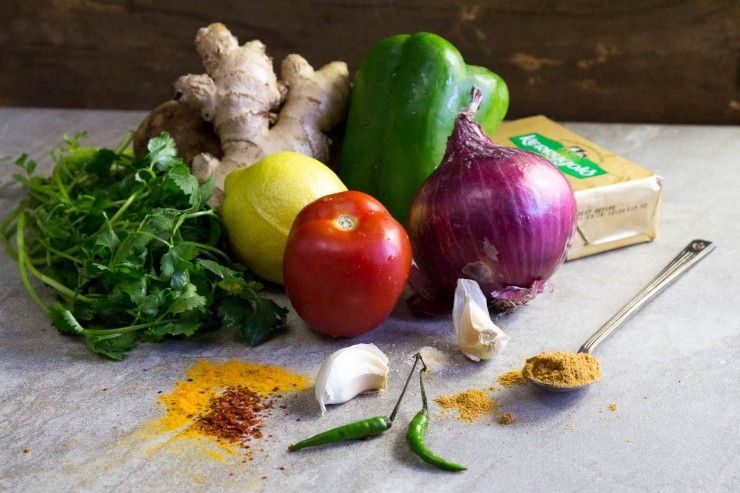 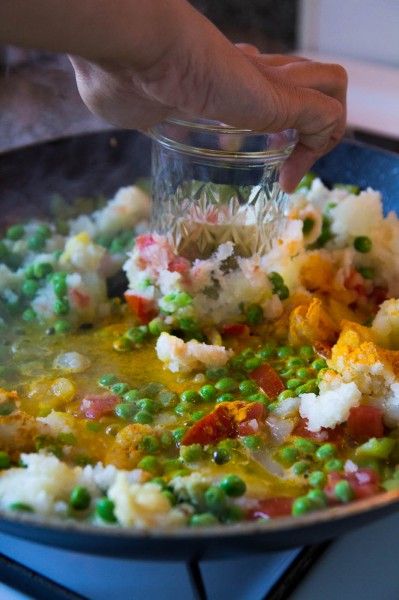 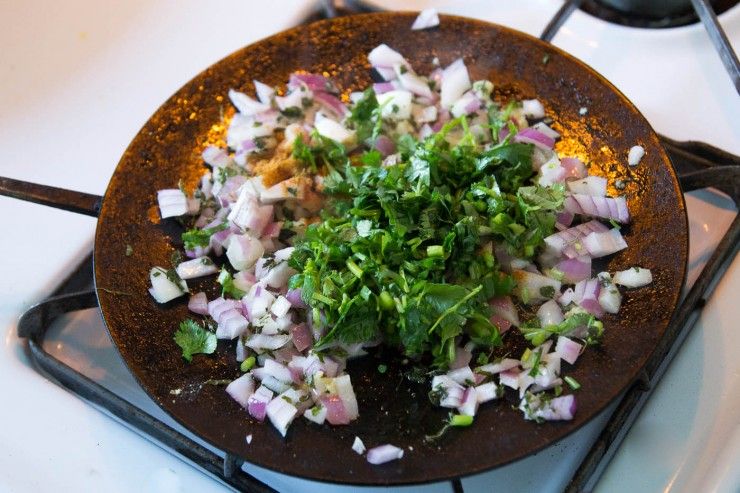 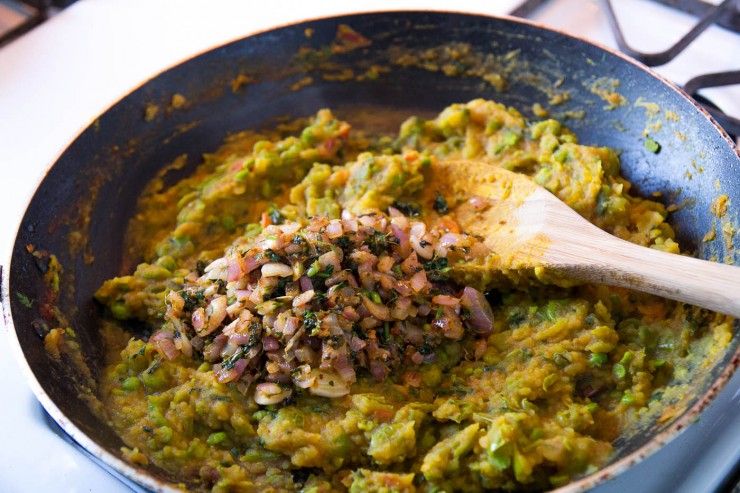 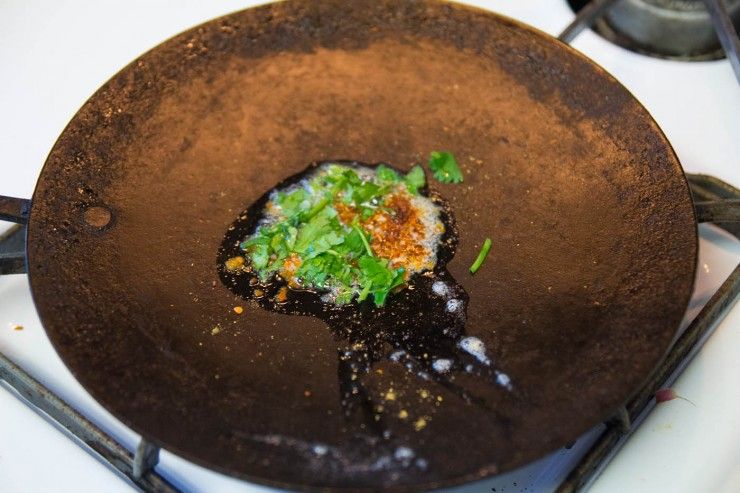 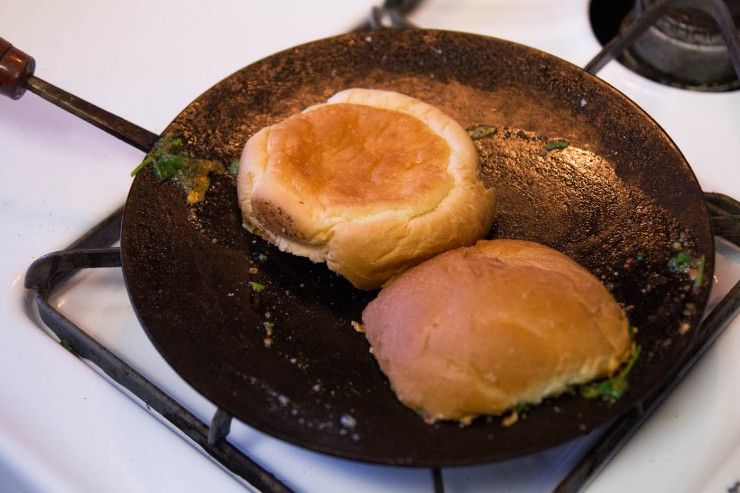 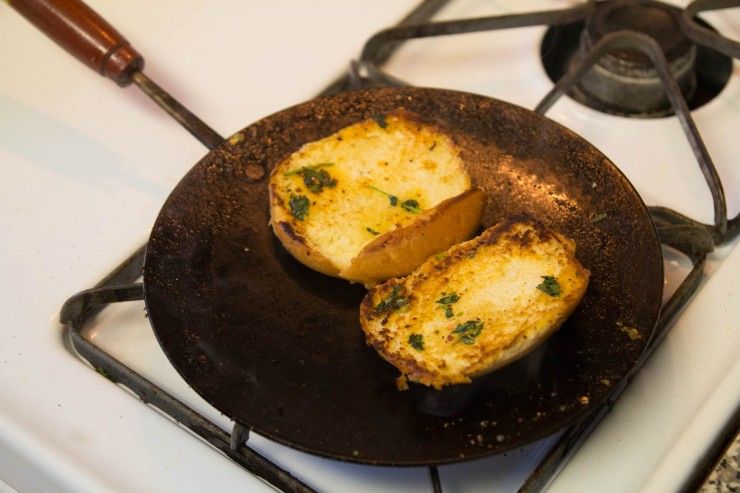 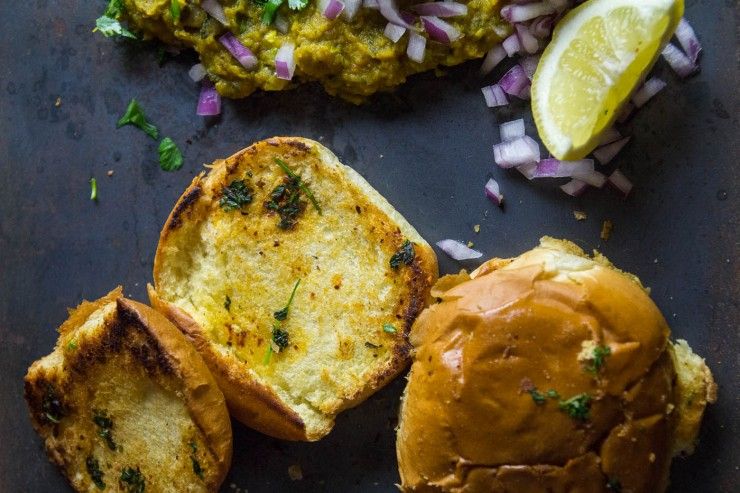 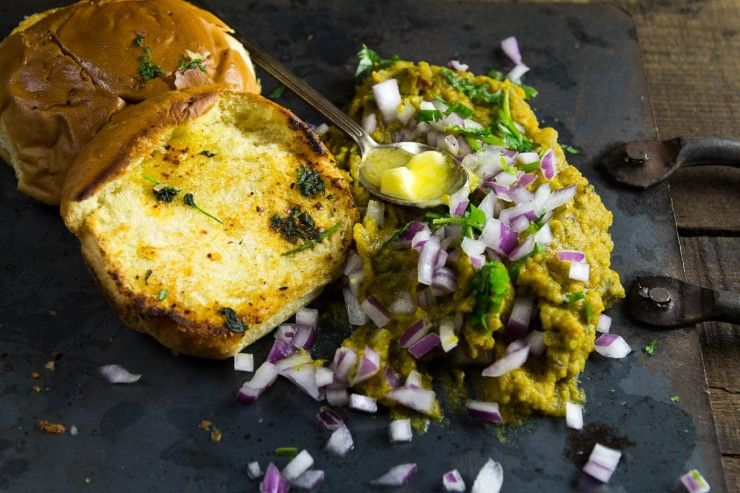 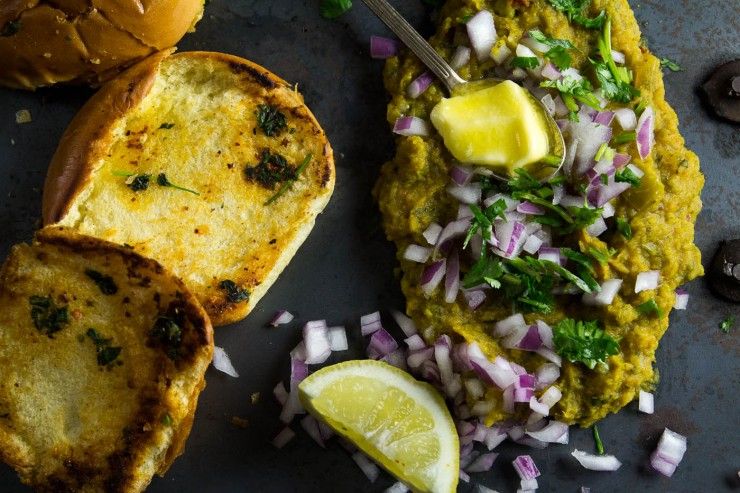 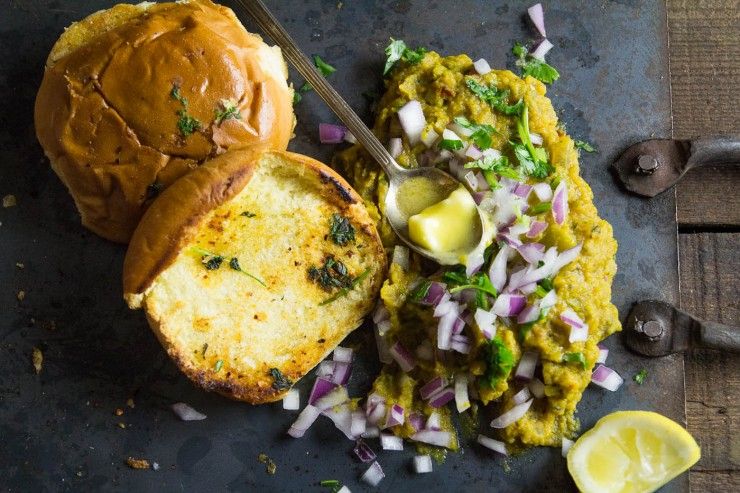 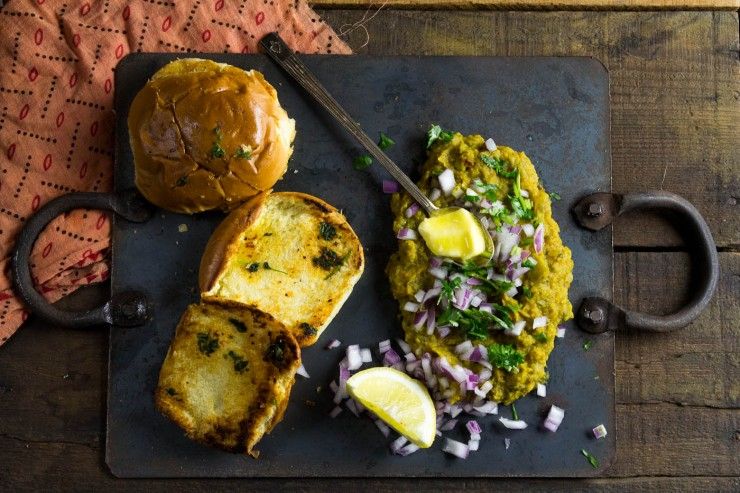 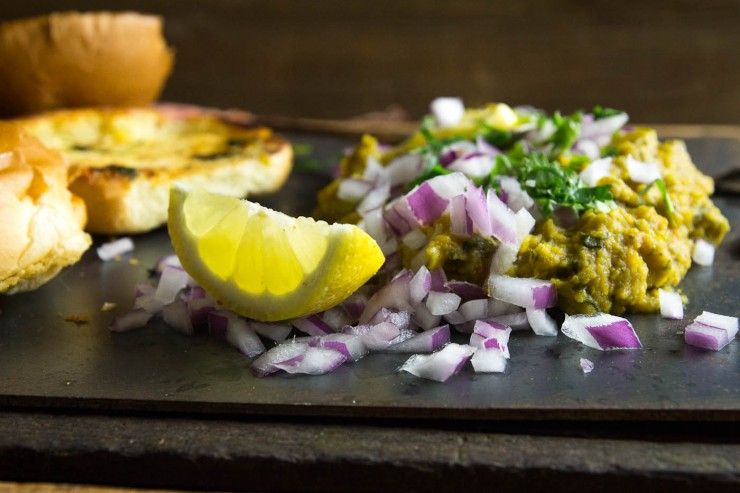 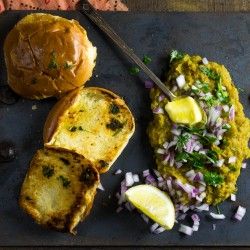