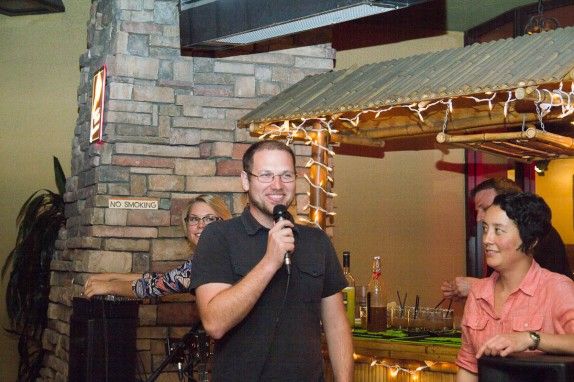 Steve’s Tamarind Ginger Margarita won the contest at Playa Grill and Margarita Bar! Last week, his margarita was selected as top 5 and on Saturday night he competed for the win. 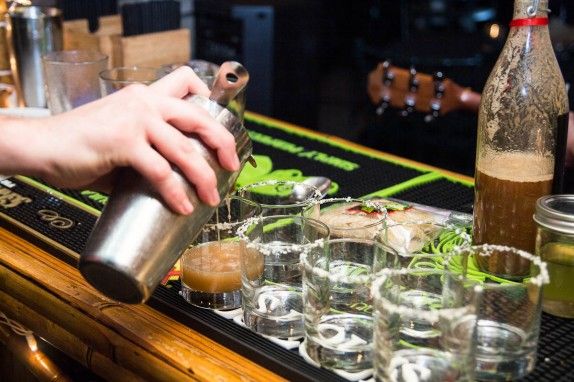 We got to invite two friends and were treated to a feast. We were served classic Margaritas and a bunch of the new items that will be on the menu. Unfortunately, we didn’t get to taste the competing margaritas. They sounded very good though. There was a Limoncello Margarita, a Cinnamon Fireball Margarita, a Mai-Tai Margarita and the second place winner was a Raspberry Basil Margarita.

I talked to one of the judges after the winner was announced, and she told me that it was the ginger salt rim that sealed the victory for Steve. That made sense to me because when he came up with it for our tasting, I instantly fell in love with spicy, gingery accent. It goes perfectly with the sweet and sour tamarind. 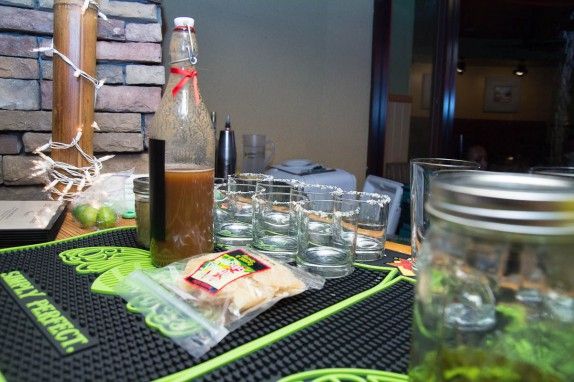 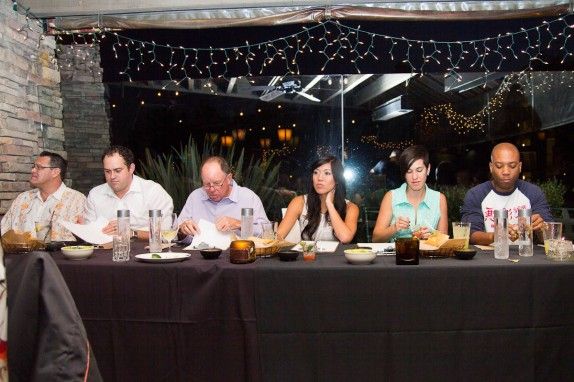 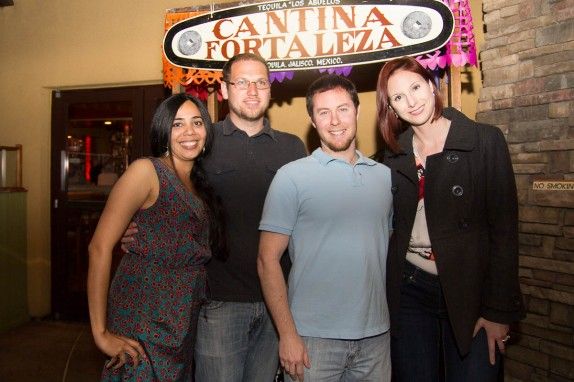 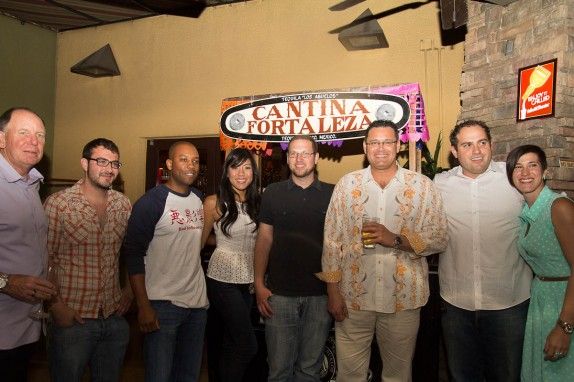 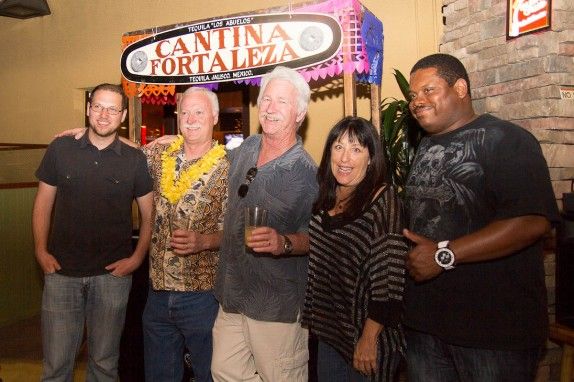 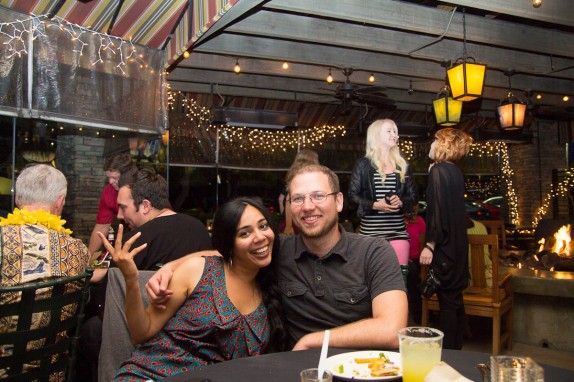