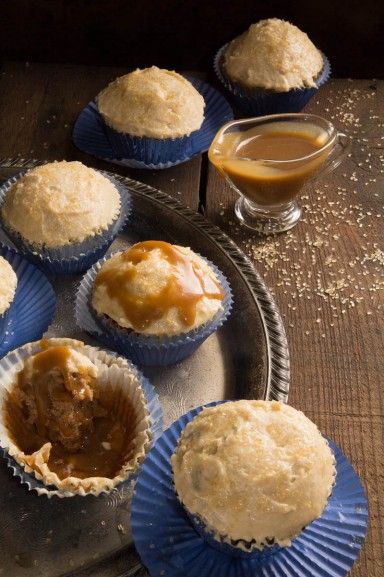 I had done very little cooking or baking at this point in our relationship. But I went out and bought a bundt pan and all of the ingredients while she was at work. I believe I thoroughly trashed the kitchen, getting sticky caramel sauce and date splatters in various corners of the kitchen and stove. But the end result was amazing, and that’s what matters.

Every year since then, Puja has, let’s say requested, Sticky Toffee Pudding for her birthday. I’ve made some mistakes with it. One year I used Deglet dates and as a result I became a big champion of Medjool dates. Deglets just don’t compare in sweetness or depth of flavor. Another year I made the Sticky Toffee Pudding for a bonfire party and we didn’t have any way to warm the caramel sauce. That was disappointing. The warm caramel sauce soaking into the cake is what really makes it so delicious. 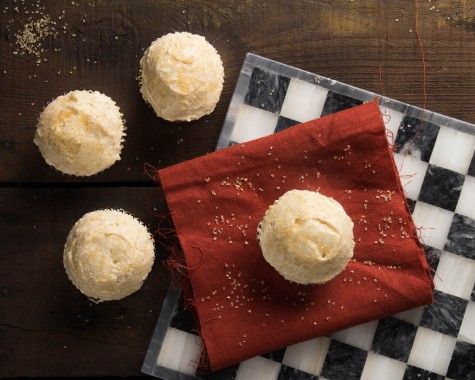 This year we had a birthday party for her at the new Hess nanobrewery in North Park, which meant another “location” serving of the Sticky Toffee Pudding. But I remembered the problems I had before, and I accepted the challenge.

The first decision I made was to convert the bundt cake recipe into a cupcake recipe. The other big change was, knowing heating the caramel sauce would be difficult and messy, I decided to serve them at room temperature with a caramel whipped cream frosting. I had some difficulty with the frosting, and at one point Puja asked me to give up and buy cool whip or something because we had other things to prepare and we were running out of time. But I stuck with it and got it to work. In the end she said what I made was the best version of the Sticky Toffee Pudding I have made up to this point. And that was before we tried it at home with hot caramel sauce to go with it! 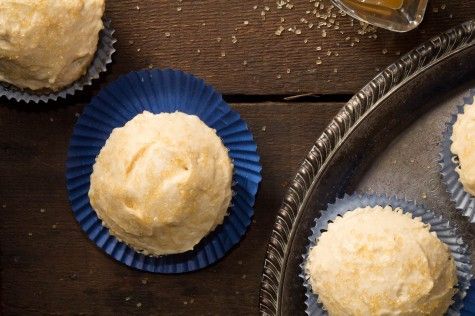 The original recipe I used for Sticky Toffee Pudding came from epicurious. Here is my recipe for the cupcakes and the added Caramel whipped cream frosting. I had trouble getting mine to set up for some reason, but in the end I got it to work and this recipe should work for you without problem. 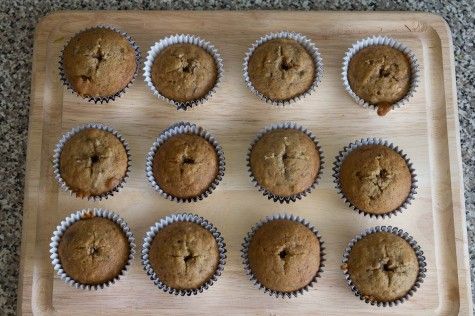 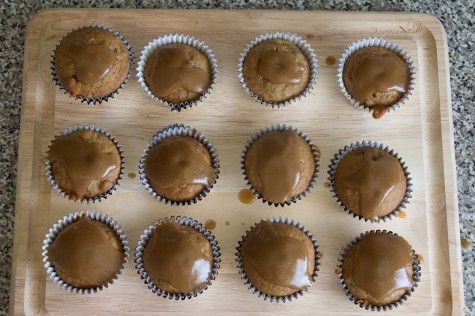 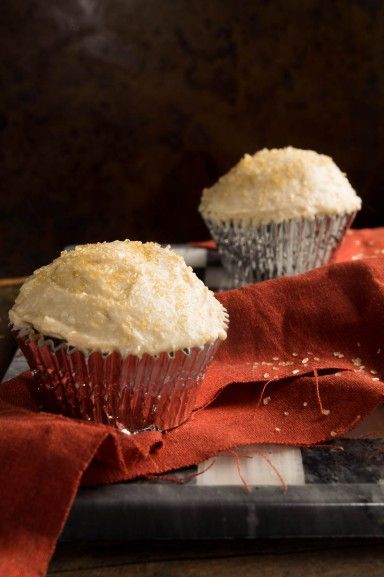 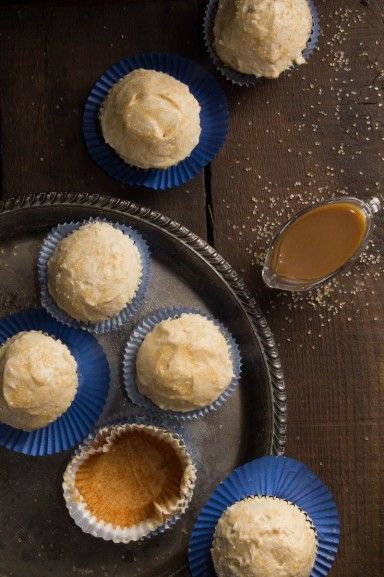 It’s best to make this ahead of time and put it in the fridge. You can easily reheat it in the microwave or on the stove before using and there will be no change in flavor.

These cupcakes are even better when served on a plate soaking in hot caramel sauce.