Why Shouldn’t You Ask an Indian for Curry? And a Recipe for Garam Masala 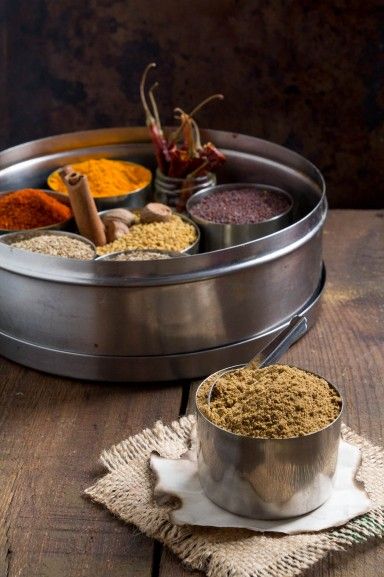 When I was a kid I was always confused by the word “curry” because my non-Indian friends used it in a way that didn’t make any sense to me. They called everything from a dry potato saute with spices, to soupy lentils, to chicken in a cream sauce “curry.” Indians usually only use the word “curry” when they are speaking English and then only when referring to something with a sauce or gravy, rather than a spice.

Curry is a word invented by the British back when they ruled India. It is the anglicized version of the Tamil word kari, meaning sauce and is now commonly used to describe almost any food of South Asian origin.

I used to get really upset when people would use the word “curry”. I would insist that foods be called by their proper names because there is no such thing as curry in Indian food and that curries are a British invention. 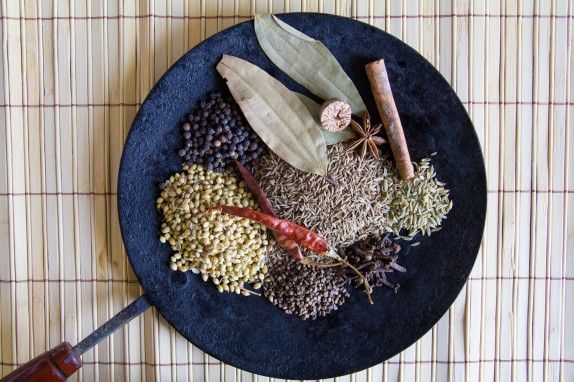 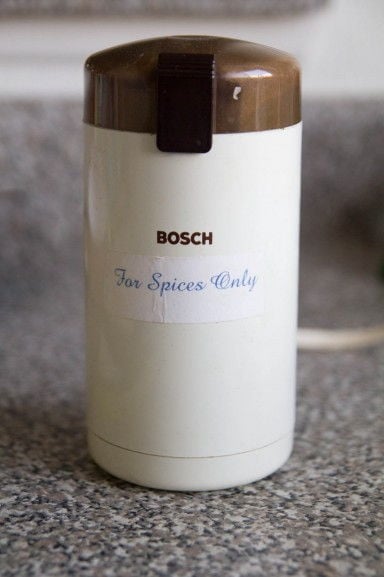 Over the years as I’ve introduced more and more friends to Indian food, and translated the traditional Indian names into English, I’ve found myself using the word “curry” more and more. It is useful as an English translation for the word masala (meaning a mix of spices).

It just made more sense to people new to Indian food. I no longer get upset about the term, but embrace it instead. The word curry invokes an image of warm, spicy, delicious food. And since language is ever changing, I’m okay with accepting the word into my vocabulary.

I’ve found that most people who are new to Indian food use the word curry as they are learning about the cuisine but switch to the authentic names of foods as they become more familiar with it. What more can I ask for?

Indian spice merchants are said to have invented the well known curry powder for British colonial personnel returning to Britain. The closest thing to the store bought “curry powder” that is commonly used in the Indian kitchen is the garam masala. There are many other spice mixtures available in Indian (and Indian stores) that can also be called curry powder, but if you have to guess what someone means by curry powder, garam masala is a safe bet.

Garam means warm or hot, and masala means a mixture of spices. This spice mixture is not about spicy heat from chili but more about the warmth and complexity created by blending various spices. There is no set recipe for a garam masala, it varies greatly depending on region and personal preference. 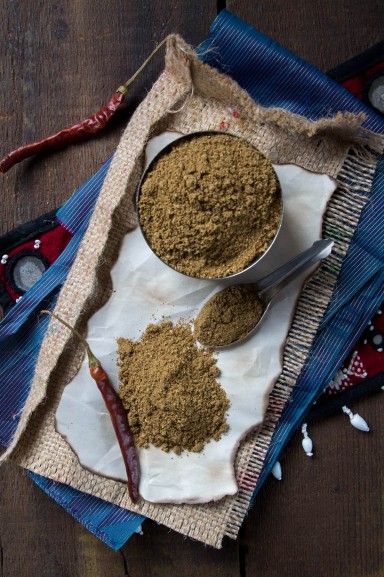 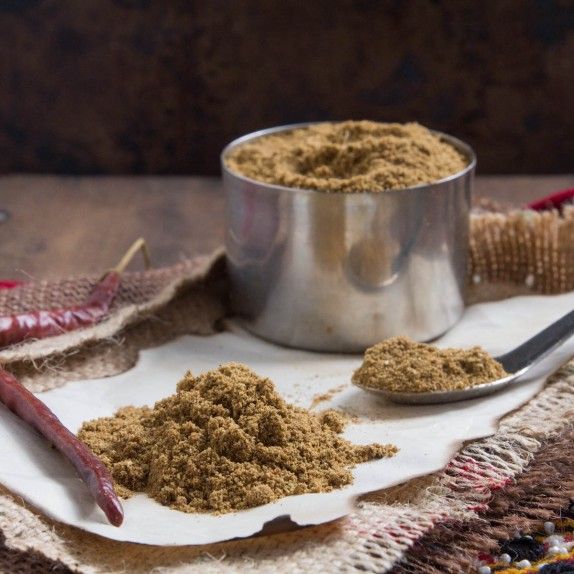 My mom doesn’t use garam masala. She likes to just use a blend of half cumin and half coriander seed powder and add in other dry spices and fresh ingredients like ginger, garlic and cilantro as she cooks.

So when I set about trying to find a garam masala I didn’t have an old family recipe to refer to. I experimented a lot. I started with store bought versions but was never happy with them. Then I started blending my own.

Cumin, cinnamon, cardamom, black pepper and cloves are the backbone of most garam masalas. So I started with a basic version with just a few spices. That first batch was okay, better than store bought but I wasn’t completely happy. Over the last couple years, I’ve worked out a recipe that I really like. I like to throw in a lot of different spices because I like the complexity. I’ll probably still keep fiddling with it, because that’s me! But here’s my current recipe. Feel free to experiment with your own set of spices. 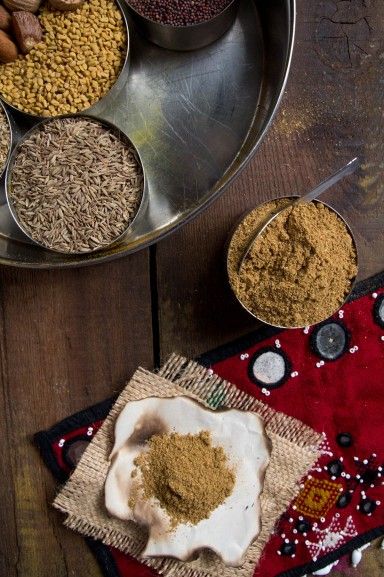 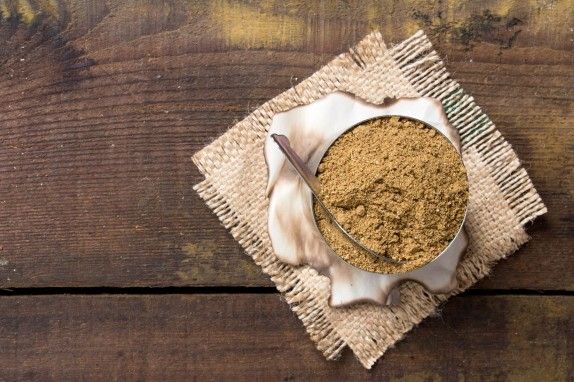 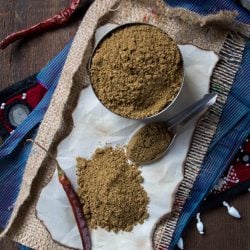 Comments on "Why Shouldn’t You Ask an Indian for Curry? And a Recipe for Garam Masala"