The Star of India 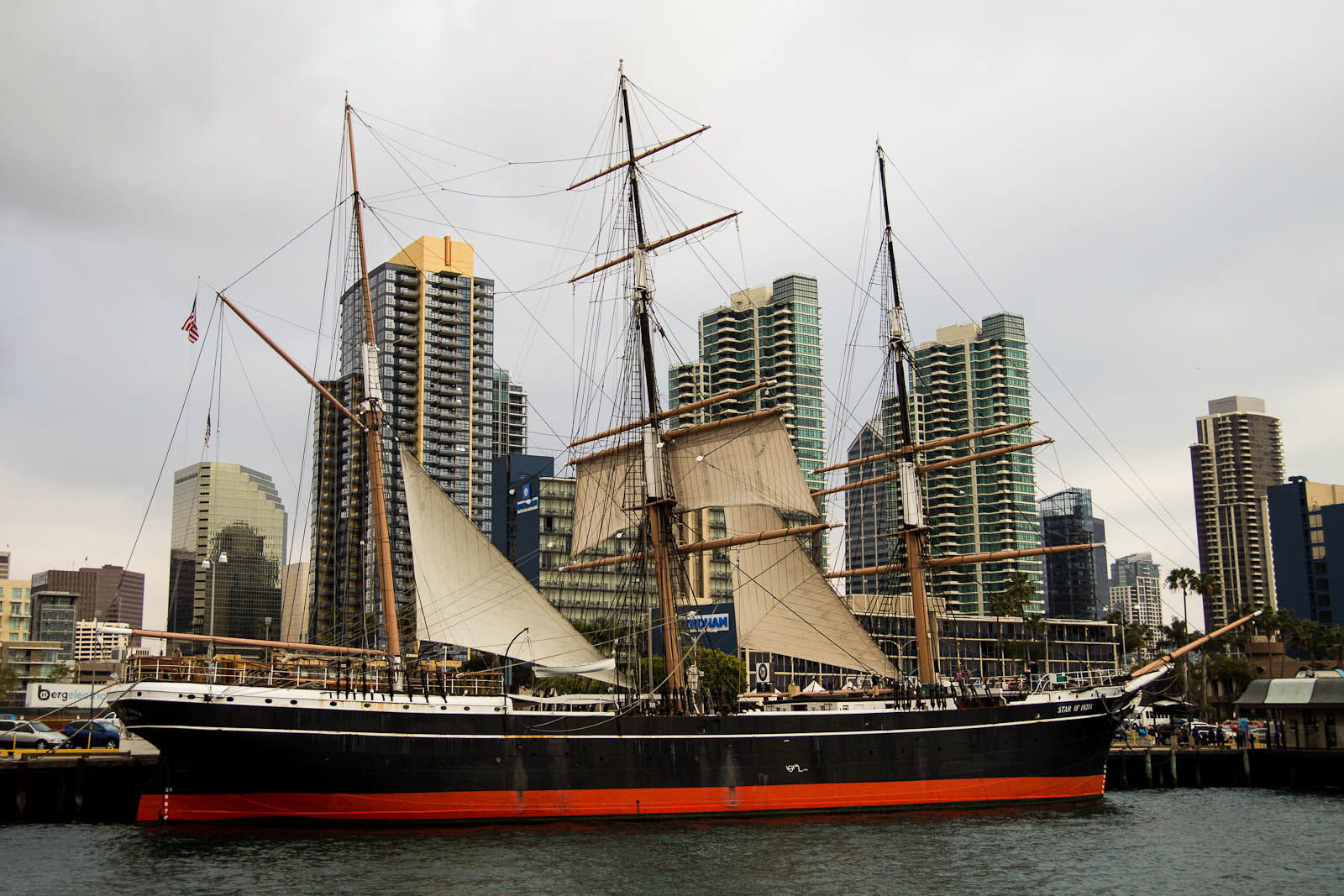 On a small boardwalk in San Diego, where locals run and tourists from nearby hotels stroll, sits a small but persistent piece of British Indian history. It is one of San Diego’s more underappreciated attractions, the Maritime Museum of San Diego. The Maritime Museum is comprised of a number of functioning ships, from the 1898 replica steamship Berkeley, to a decomissioned Russian submarine. But the real flagship, the one that got the museum started is this little piece of British-Indian history and is one of the oldest sailing ships left in the world, the Star of India. 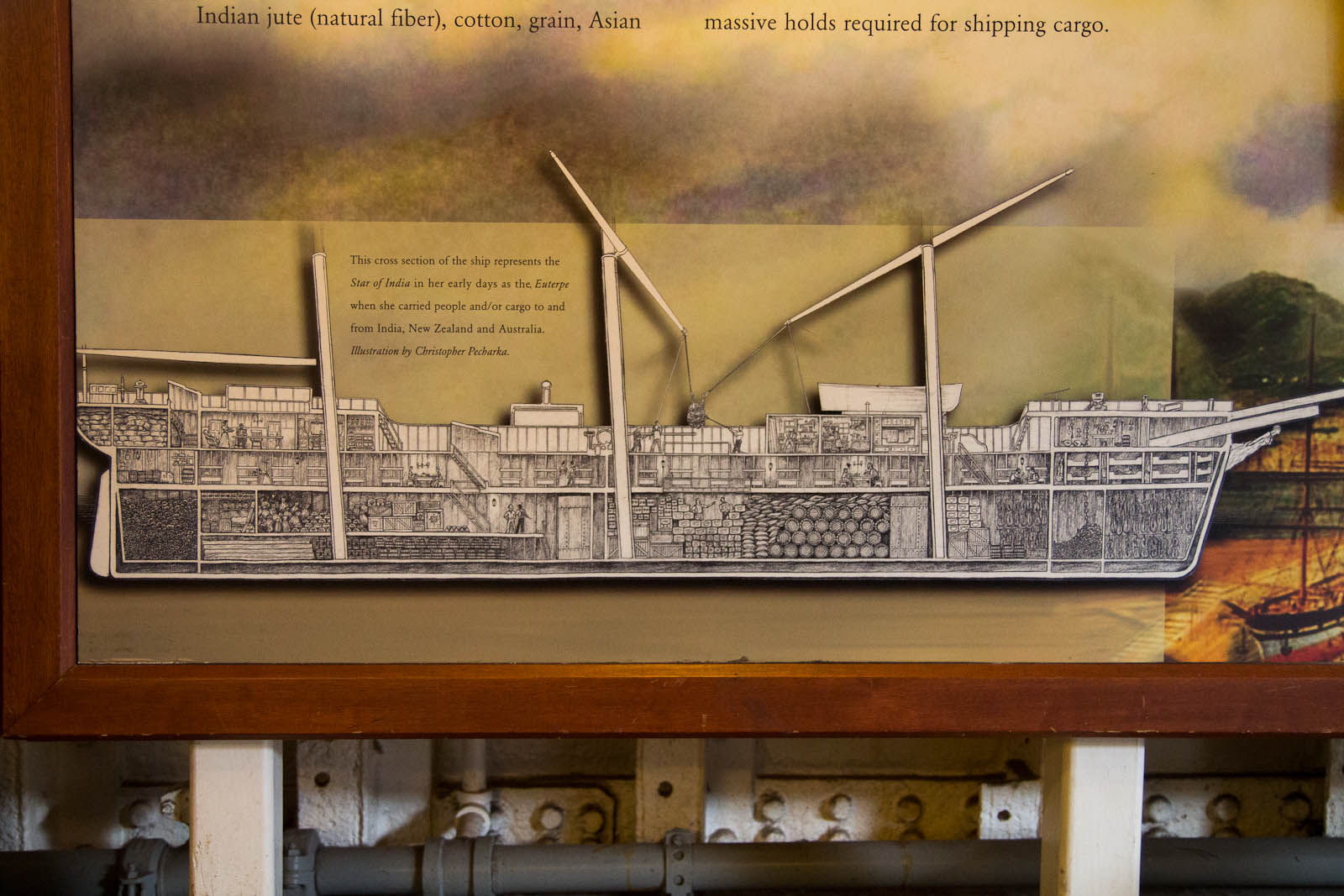 Puja and I had walked the boardwalk a few times before, but a couple of days ago we decided we would finally go ahead and tour the floating museums. The attraction is actually a two for one. I expected a basic tour of a ship, but they literally built a museum into these things. What you get is a much broader history museum and a tour of an actual hundred and fifty year old ship, as well as a couple of submarines, a steamship and a few other sailing ships. 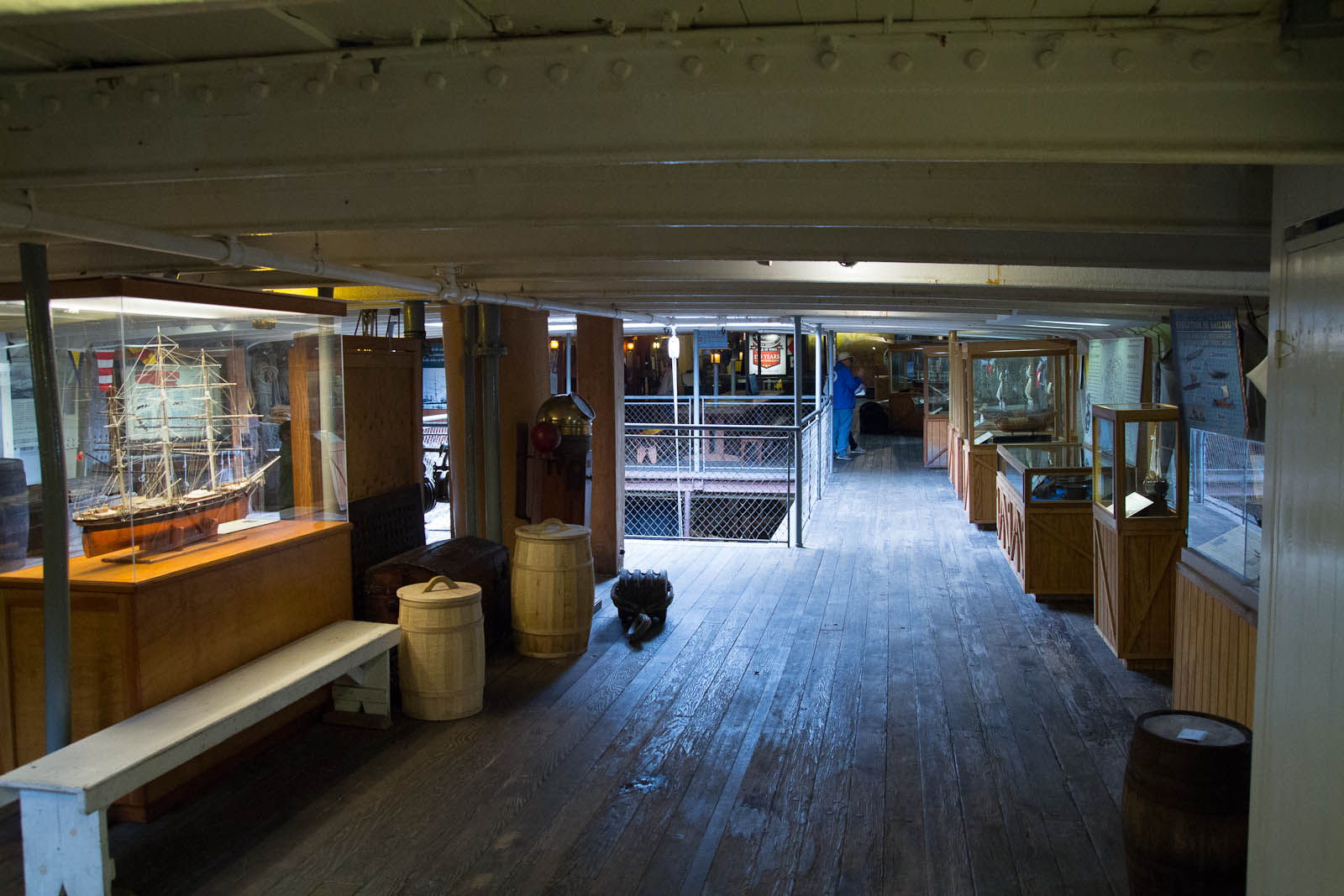 But the Star of India is what we really came to see. The Star of India was originally named the Euterpe and was a British windjammer built in the Isle of Man in 1863. Her maiden voyage was to be from Liverpool to Calcutta but she collided with a Spanish brig off the coast of Wales, sustained damage to her jib-boom and the crew mutinied. The mutineers were arrested, the ship was repaired and was able to operate for voyages between Britain and India.

As a merchant ship, Euterpe shipped cotton from India to England. The world cotton trade was quite terbulent around that time. England was the chief manufacturer of cotton goods, known as the “world’s workhorse” because of the power and strength of the Industrial Revolution. Producing cotton fabric in England had become so cheap, it was destroying the cotton industries in countries long known for their fine cotton production, such as Egypt and India. 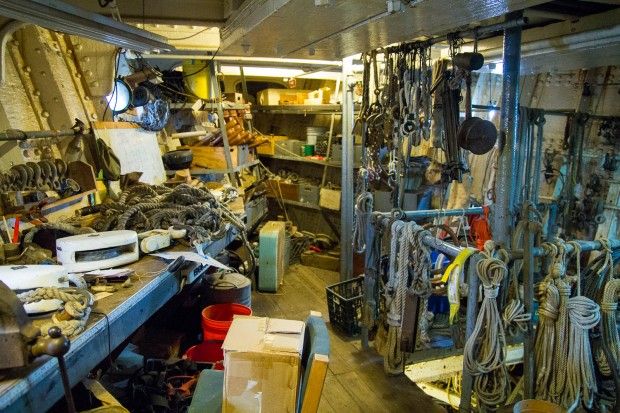 Aside from India, the American south had been a major producer of cotton that England relied on. But the American Civil War had put a stop to cotton production and gave Indian cotton farmers a short reprieve. It is no coincidence that the Euterpe’s maiden voyage took place only a few weeks after Abraham Lincoln’s Gettysberg Address. 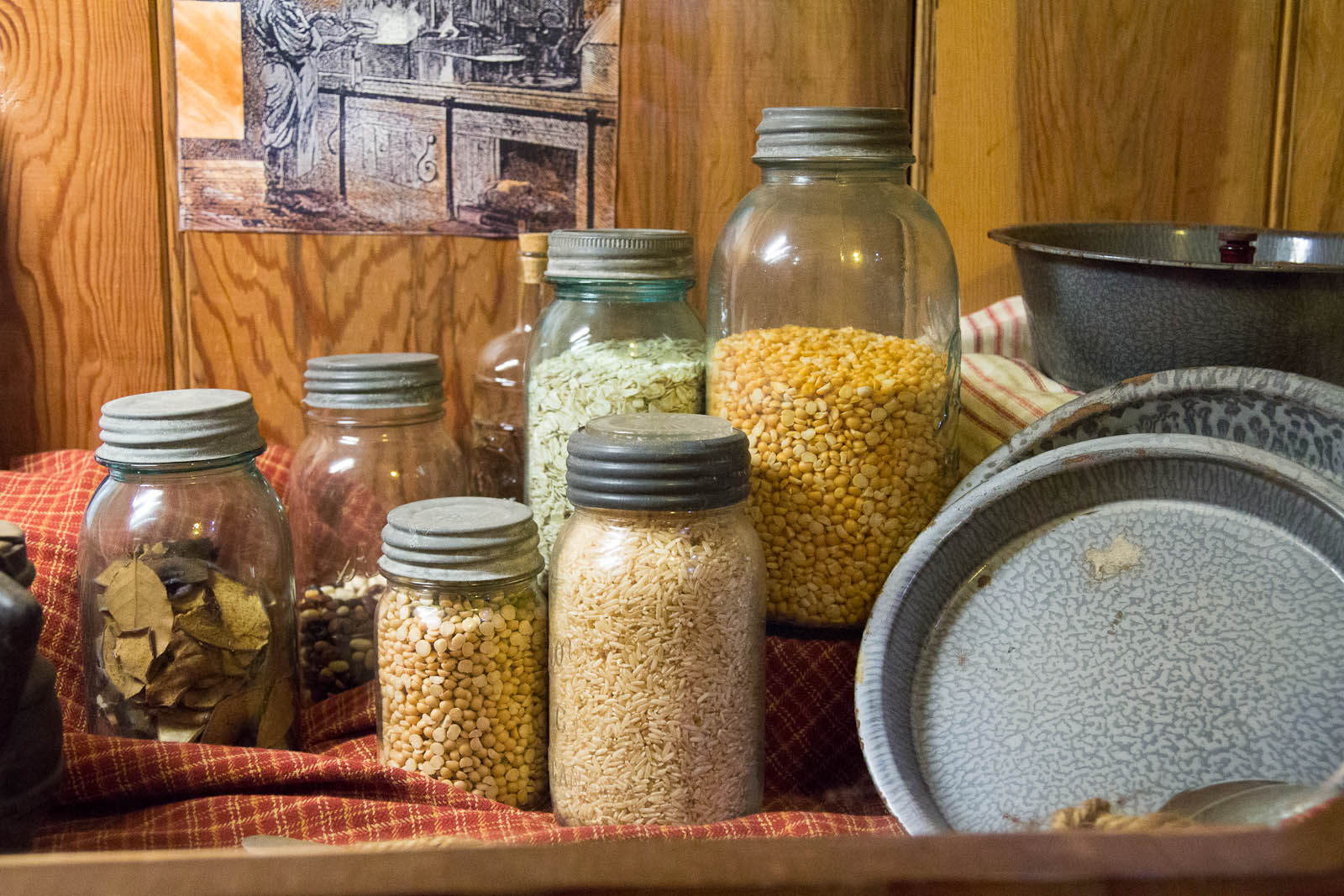 Towards the end of the 19th century, the Euterpe was quickly becoming obsolete as sailing ships were being replaced by steamships. In 1897 the Euterpe was sold to Hawaiians, who resold it in 1901 to the Alaska Packers’ Association of San Francisco who converted it to a fishing and canning vessel and renamed her the Star of India. In 1926 the San Diego Zoo bought her for an ambitious museum and aquarium project that failed to come to fruition because of The Great Depression. She somehow managed to survive the middle part of the 20th century in neglect but was restored by 1976 and is now sailed at least once a year, the fourth oldest ship afloat in the United States and the second oldest ship that still sails. 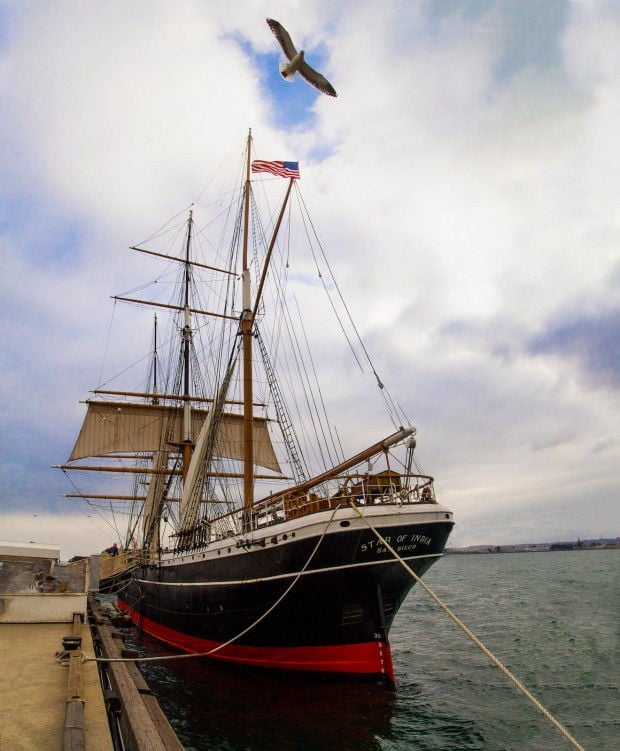 Comments on "The Star of India"