I love chicken biryani. But I don’t love how long it takes to make a chicken biryani. All that marinading and browning the chicken in small batches and then steaming it with the rice for a long time, I only have the patience for that a couple times a year. Besides, I try to avoid animal protein. 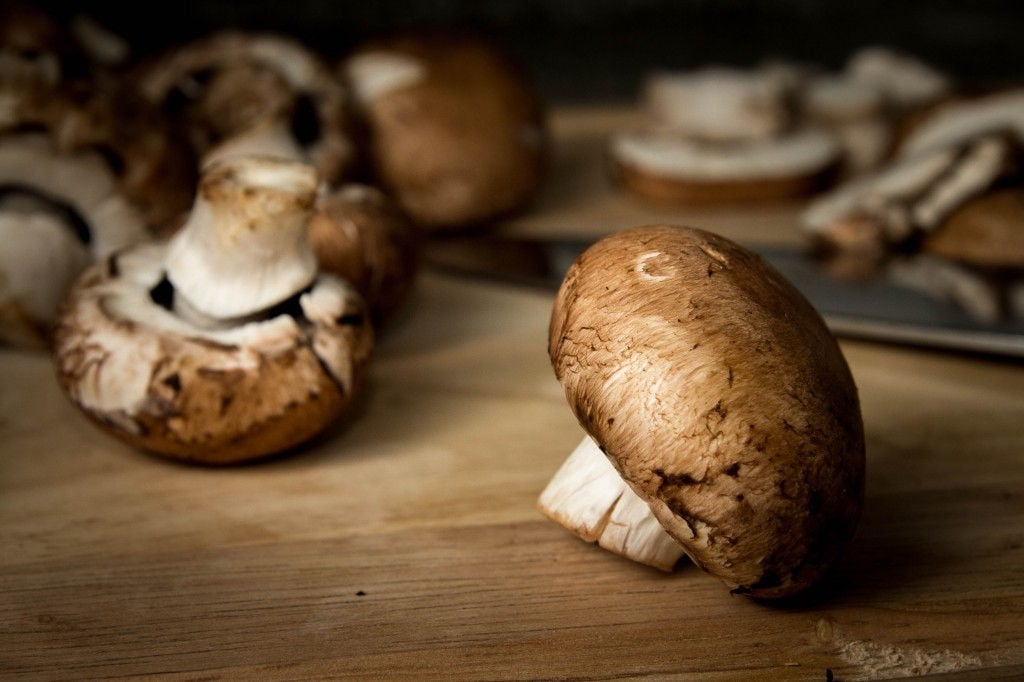 Yesterday, I was hungry for lunch and just staring at my the contents of my fridge when I saw a half packet of cremini mushrooms just languishing there. Suddenly, inspiration struck! I thought I could just substitute the mushrooms for chicken and do a quick version of the traditional biryani.

I tried it and loved it. So I decided to share it with you. Hope you love it too! 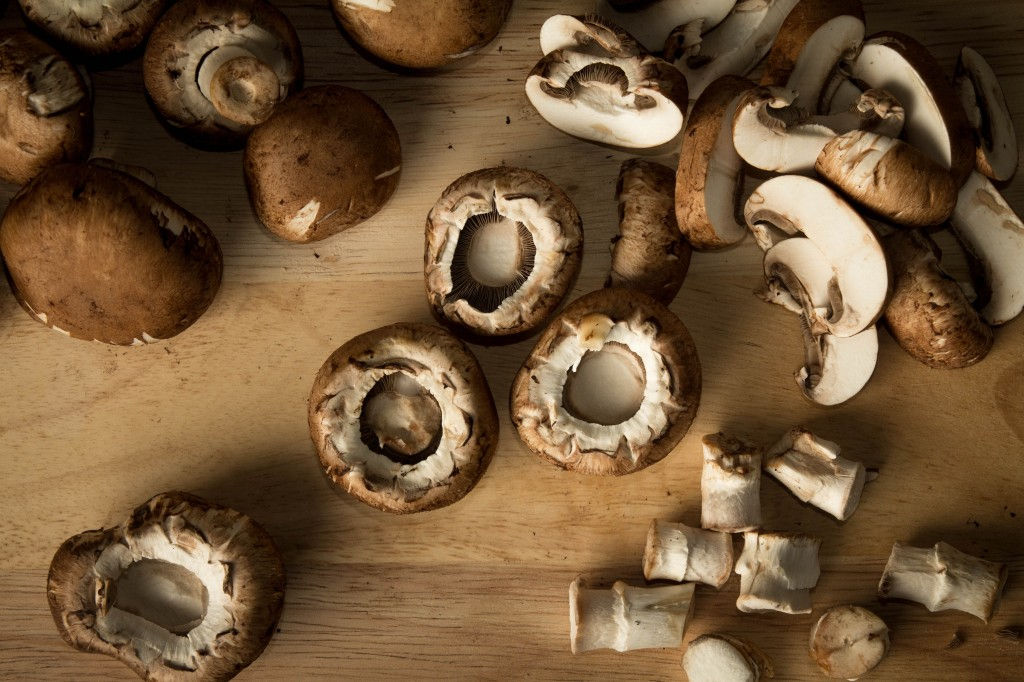 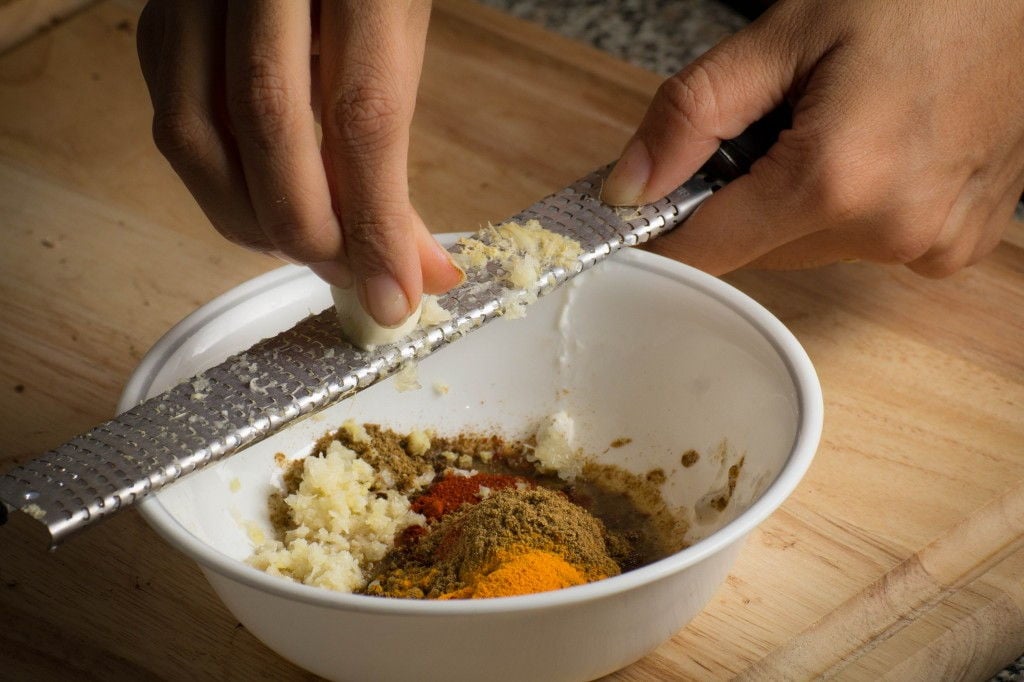 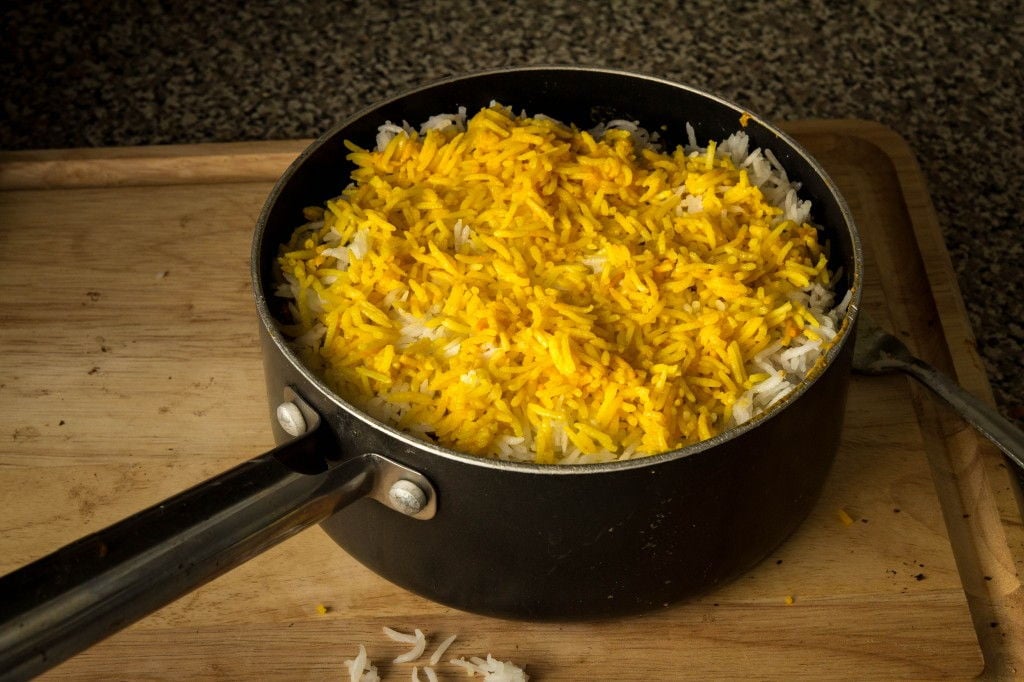 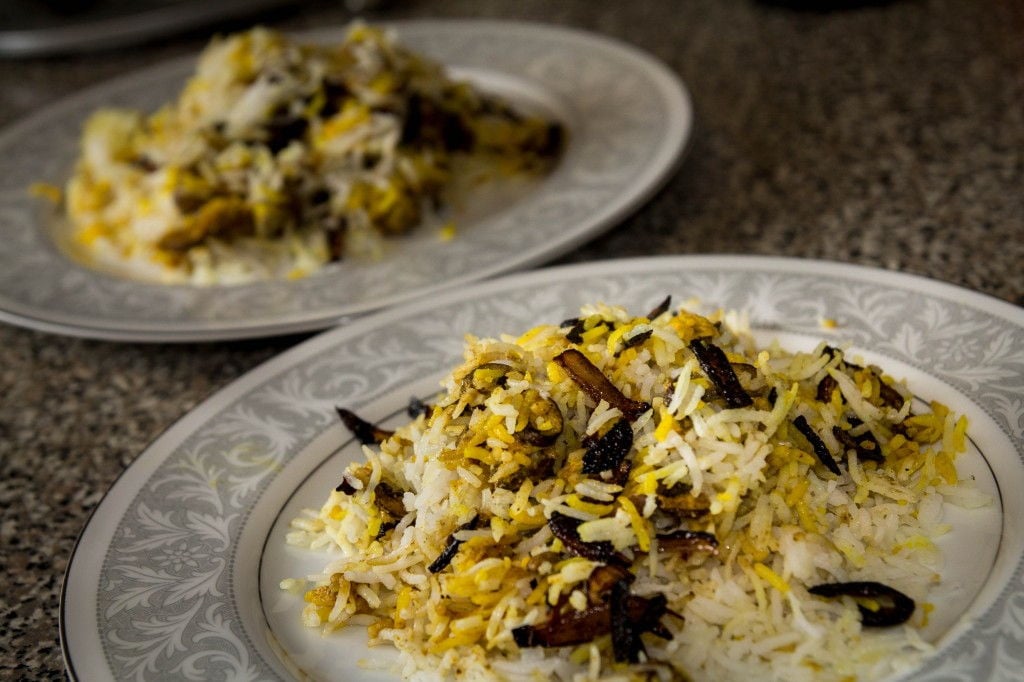 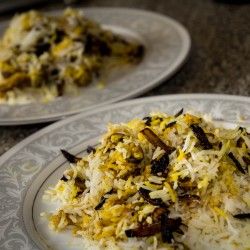