When I was in my late teens, I worked for a bakery in downtown Disney. The bakery sold a caramelized onion and feta tart that was simply divine. That job did not work out for me and I quit within a month, but I never forgot the taste of that tart. I tried to look up recipes for a similar tart but most of the online versions didn’t taste the same. I made some with egg  and that wasn’t right. I knew that what I wanted was a lot simpler than that. 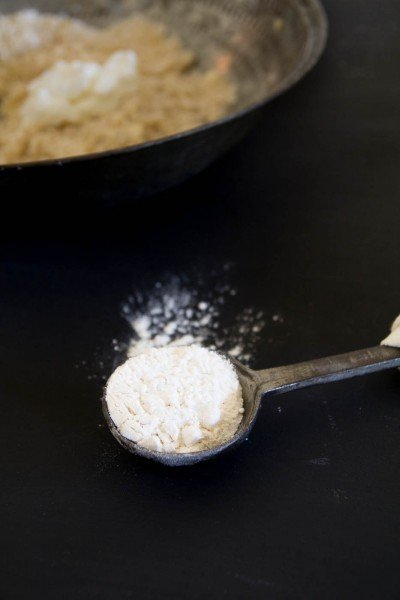 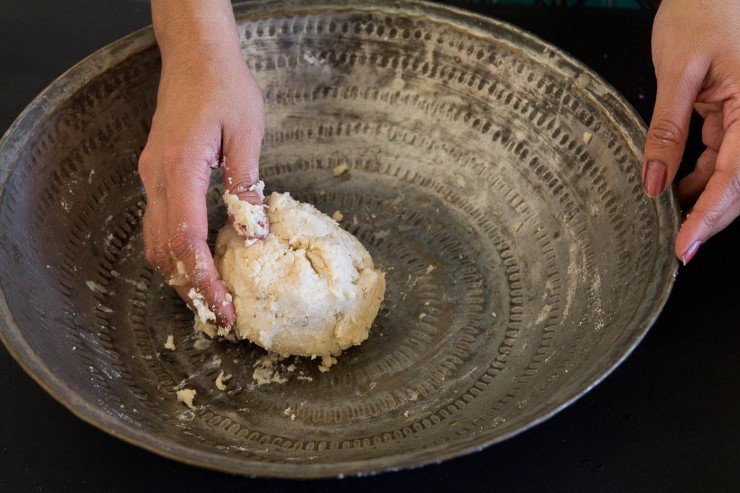 One day while watching a Food Network show in my early twenties, I saw someone making French Onion Soup. I don’t remember whose show it was but I do remember thinking that those caramelized onions just might be perfect for my tart. I made the onions that day. Then I went out and bought a pie crust and feta cheese. I just threw the feta into the onions and baked little tarts in my muffin pan. It wasn’t pretty but it was good!

Since then, I’ve made that tart my own. I started using paneer instead of the feta and adding carom seeds for a little spice. 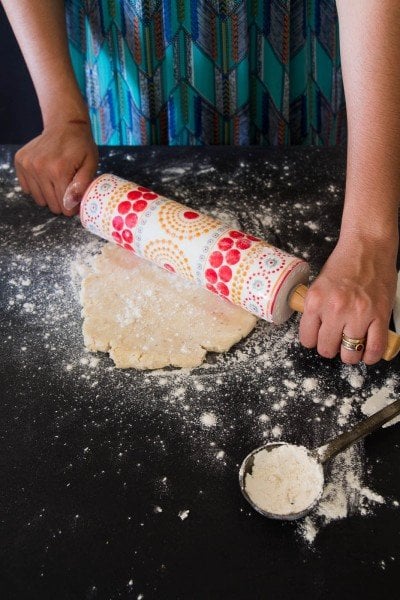 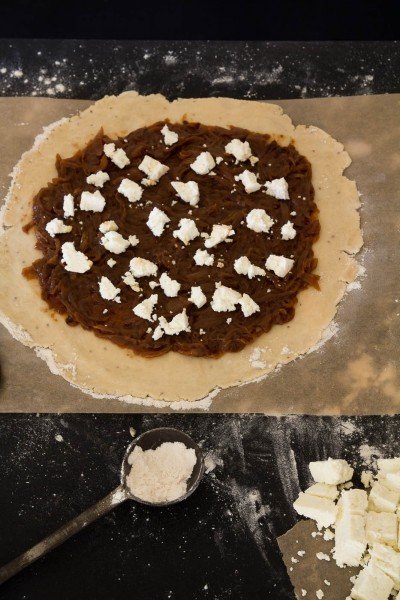 Pi is one of the most important constants in mathematics. Did you know it was first calculated exactly in India?

Pi is the ratio of the circumference of a circle to its diameter. For such a simple definition, it may be surprising that it could not be exactly calculated until the 15th Century. In the West we think of Leibniz as the co-discoverer of Calculus (in competition with Isaac Newton), as the first person to calculate the exact value of Pi. He did it using a technique that was invented for calculus, the Infinite Series.

Madhava and I probably don’t have much in common, because I could never really get my head around calculus. But I’m always happy to celebrate Pi Day with a slice of pie! 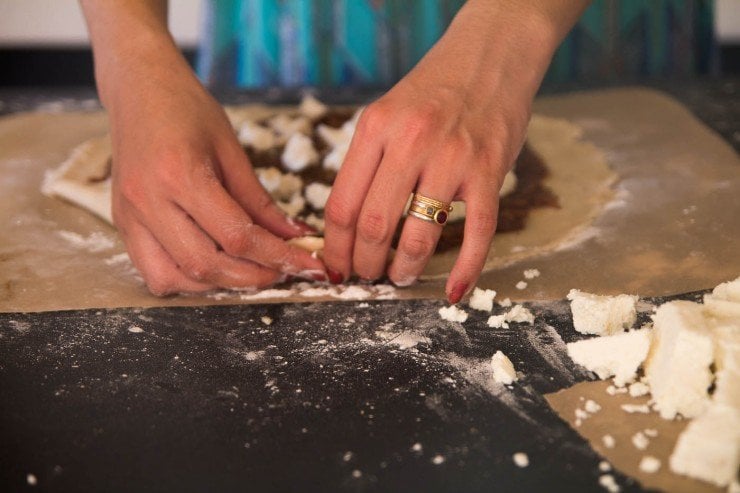 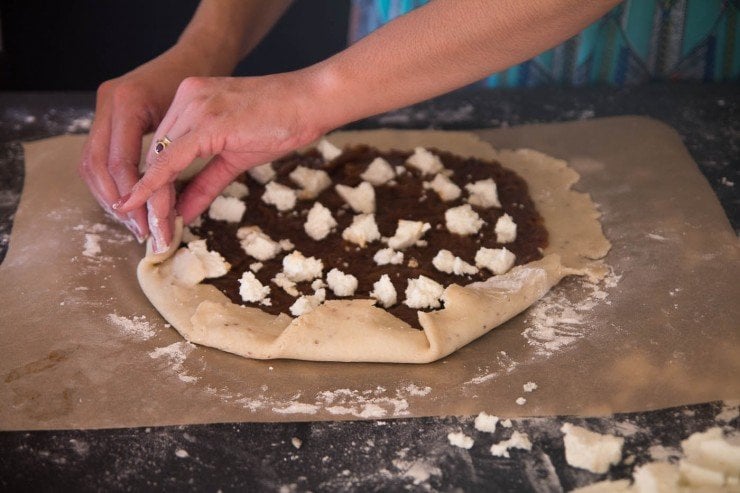 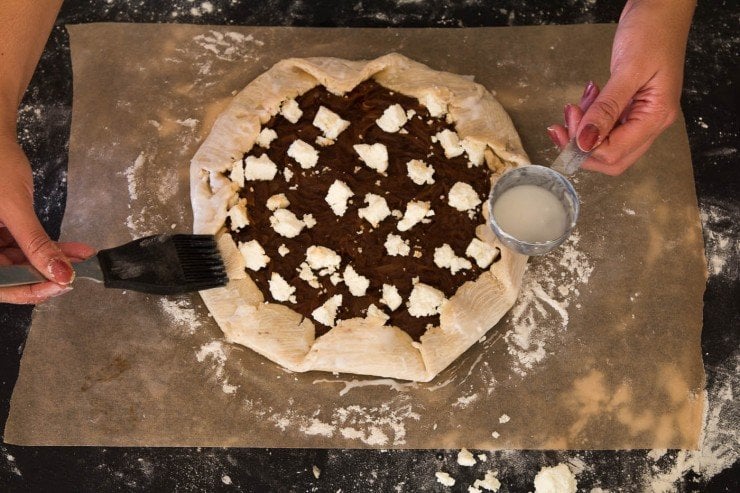 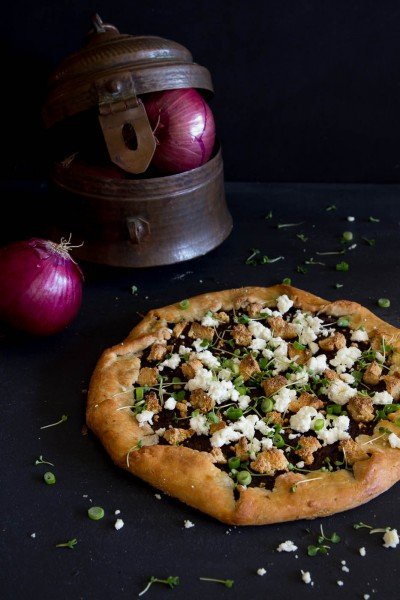 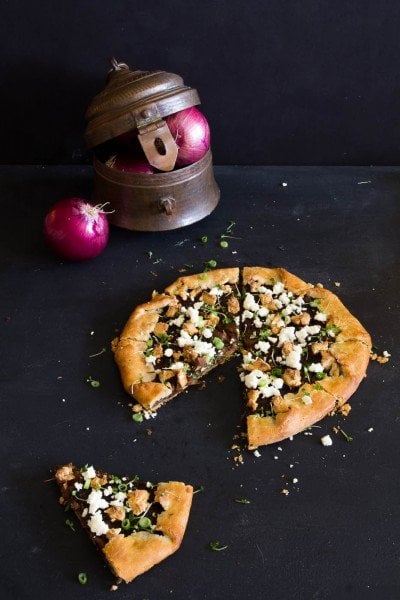 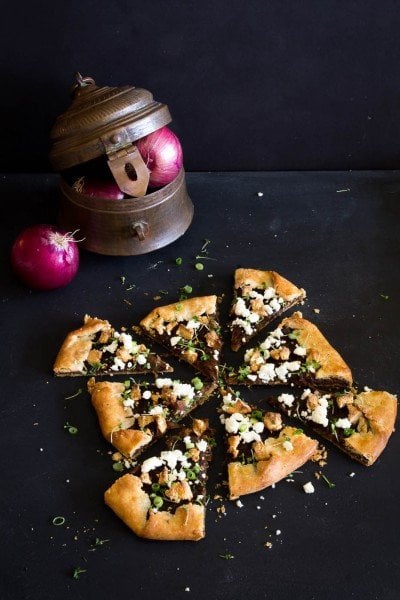 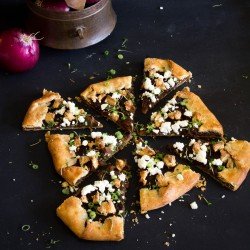