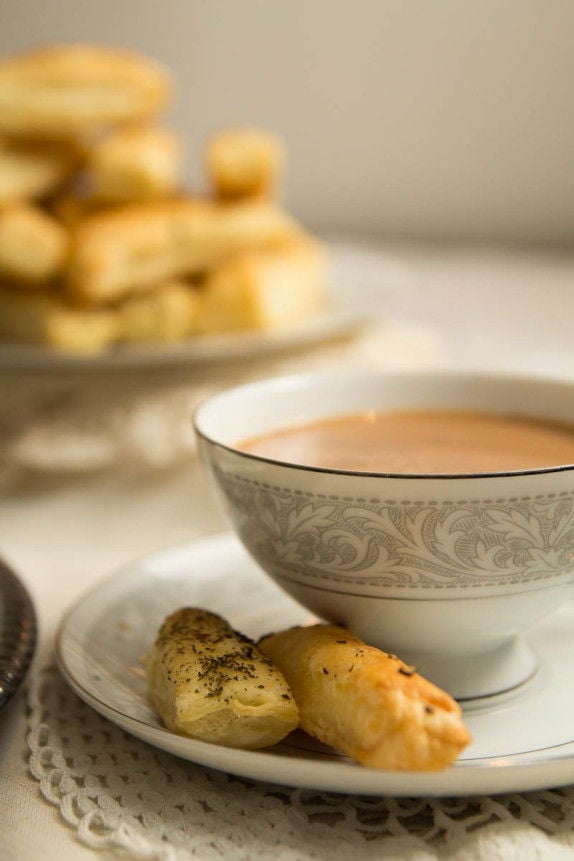 My last two posts were about chai masala and chai, so I thought I’d round it off with a post on Khari biscuits. Khari biscuits are simple puff pastry bites. They can also be made the way I like them, sprinkled with spices for extra flavor. They are perfect dippers for a cup of chai. 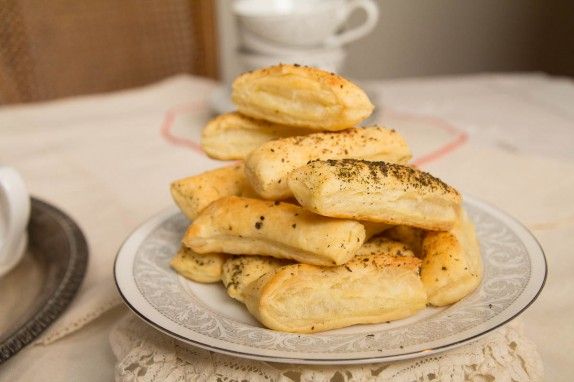 In India we often have them for breakfast or as a snack. I tried to research the origins of this treat, but it was much more difficult to find out than I had expected. I wasn’t able to find how it got to India but I was fascinated to learn that the credit for inventing puff pastry is claimed by France in the 17th century and Islamic Spain even earlier than that. Apparently the Islamic Spanish version dates back to the 13th century where they used olive oil between sheets of dough to make the puff pastry.

Making puff pastry from scratch is a lot of work, where butter is pressed between sheets of dough, rolled out, folded and repeated many times over. So I took the easy way out and used store bought puff pastry. I just sprinkled it with a few spices and baked it to make a batch of super quick and easy khari biscuit.

Also, if you know anything about how and when khari biscuit came to India, please share! 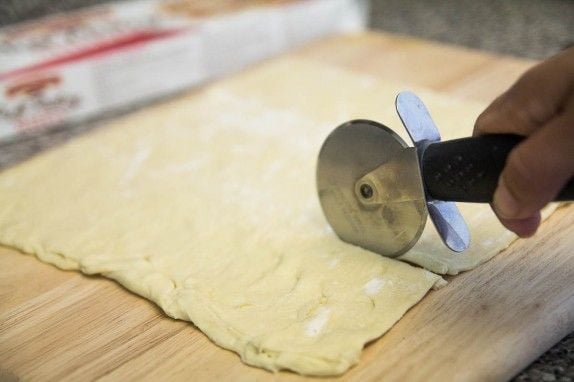 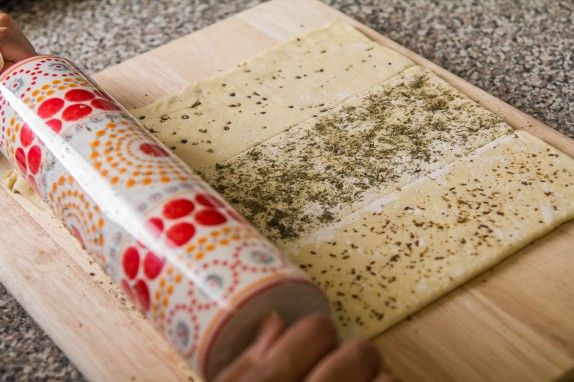 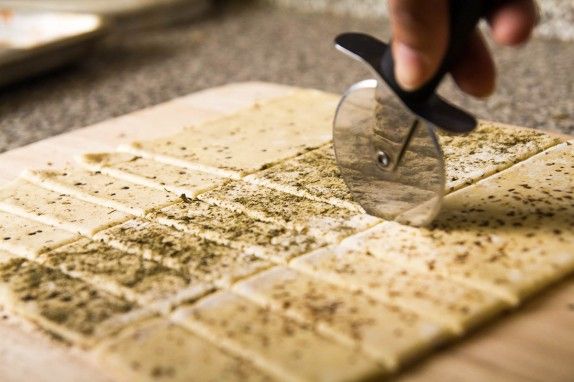 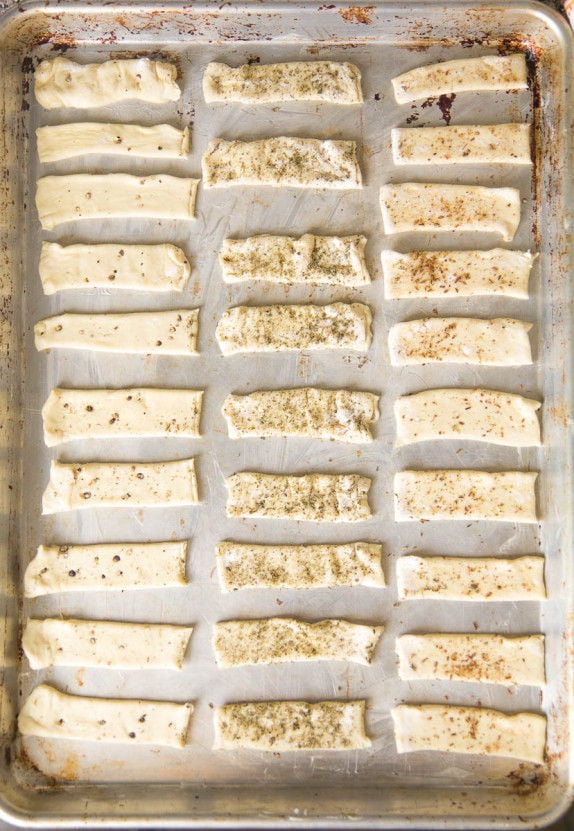 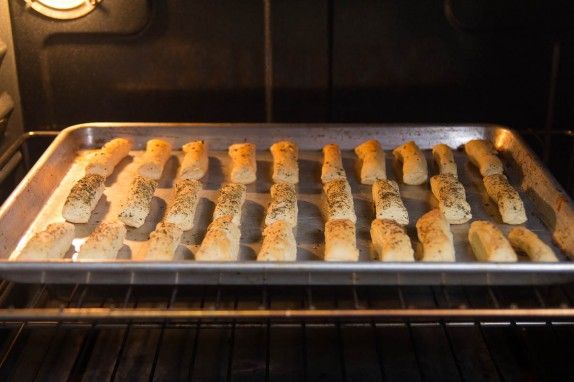 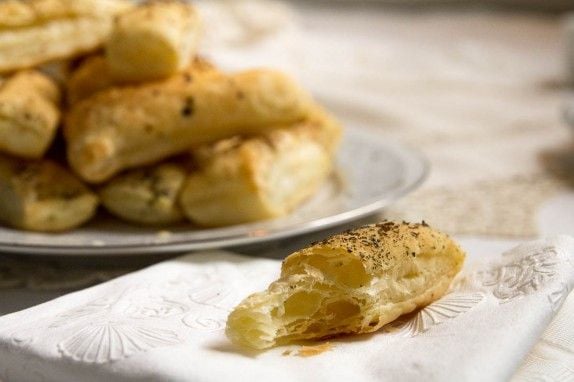