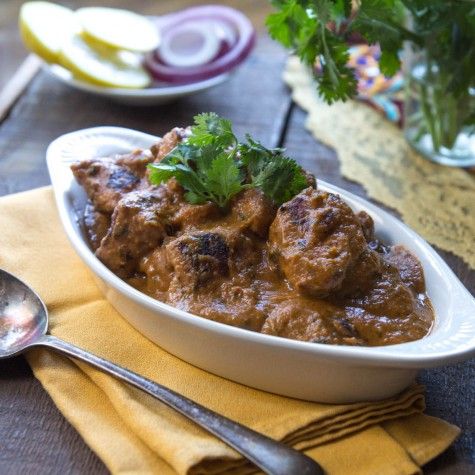 This is a very special blog post for us. Only a few days after celebrating our wedding anniversary, we now celebrate our One Year Anniversary with Indiaphile! As a celebration we are holding our first giveaway, but before we get to that, I want to share a few reflections on our blog.

When we started this blog one year ago today, we had no idea how much work would be involved. We didn’t even know what we were going to do with it.

Steve and I had been bouncing around the idea of writing about various aspects of Indian food and culture. We decided we would write down all of the different things we had been talking about over the years– the foods we cook, my childhood memories of growing up in India and different aspects of Indian culture.

We started out slowly with just a few posts the first month. We didn’t even have any pictures on our first post! But the blog quickly and naturally evolved into a food-centric site because I love to cook and experiment in the kitchen (and because it is easier for me write about food). Food styling became my job. I experimented a lot (in fact, I’m still experimenting albeit with a little more success lately). My goal was to try to incorporate an Indian aesthetic in the styling especially by using Indian fabrics as much as possible. But it didn’t always work out. 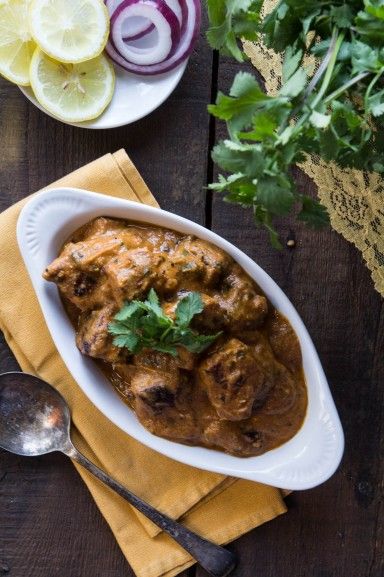 Steve was already a photographer (doing mostly portraits for weddings and families) but food photography is a whole different area and he hadn’t done anything like it before. It was also hard to plan a photo session for the foods we cooked. Both the styling and photography took an extremely long time because I’d try different fabric and plate set ups and then Steve would try different lighting set ups. A photo session meant that we couldn’t eat dinner when it was ready but had to delay gratification (often for hours at a time) until after the photos had been taken – the food was disappointingly cold by then! We sometimes didn’t eat until hours after our usual dinner time.

For the first six months Indiaphile didn’t really go anywhere. We didn’t see much traffic or get any attention or comments. But that all changed when we started submitting to Food Gawker and Tastespotting, promoting our blog to our friends on Facebook and getting search engine traffic.

It was so exciting that it motivated us to keep at it and keep getting better.

We’ve come a long way in the past year though. I’ve gotten faster at styling the food and Steve’s gotten better at the photo shoot part. And most importantly, I am having so much fun with the blogging. I am so excited to see what the upcoming year brings.

That said, I am super excited to host our very first giveaway to celebrate Indiaphile’s one year anniversary. I am absolutely in love with Hari Nayak’s My Indian Kitchen: Preparing Delicious Indian Meals without Fear or Fuss

. It’s such a beautifully photographed, hardbound cookbook with great recipes from all over India. I am so happy and grateful that Tuttle Publishing sent me a copy for the giveaway.

You can enter up to four additional times by doing the following:

This giveaway is open only to United States residents (including Alaska, Hawaii, and all territories).
— I apologize to those of you who live in other countries. We do not have the budget to ship to the rest of the world right now. Hopefully someday soon we will! 🙂

Winners will be chosen at random and announced in a new blog post between July 1, 2013 and July 3, 2013. If winners do not respond within 48 hours another winner will be chosen.

Today I am sharing a recipe for Chicken Tikka Masala from Nayak’s My Indian Kitchen. This book is filled with delicious recipes like it. It’s a great book for someone who wants to learn Indian cooking or someone who just wants to expand their repertoire. It has a bunch of both vegetarian and non-vegetarian recipes so it works for everyone. 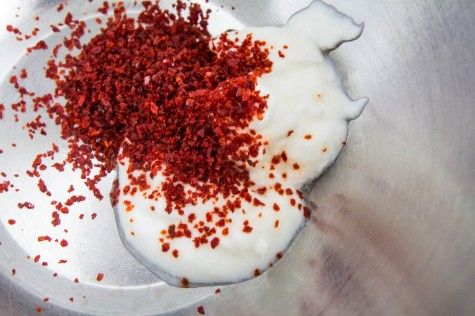 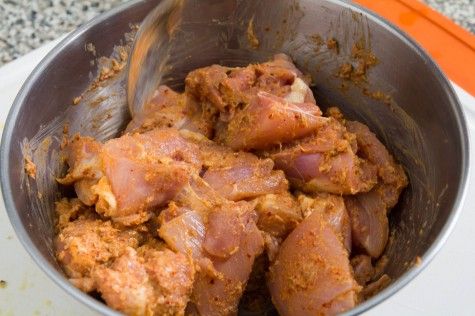 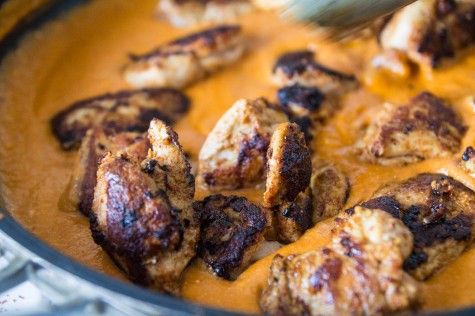 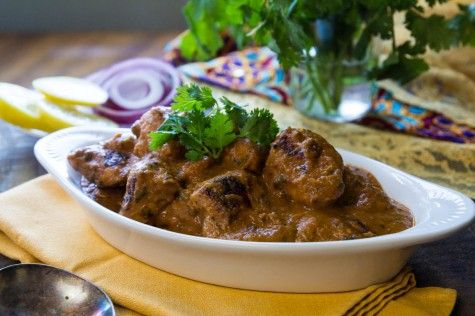 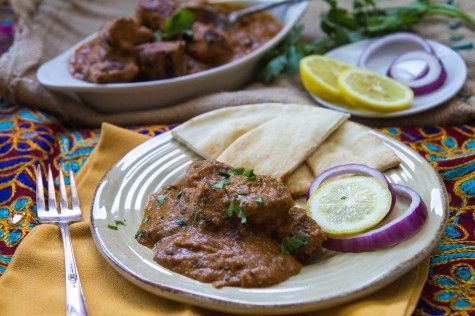 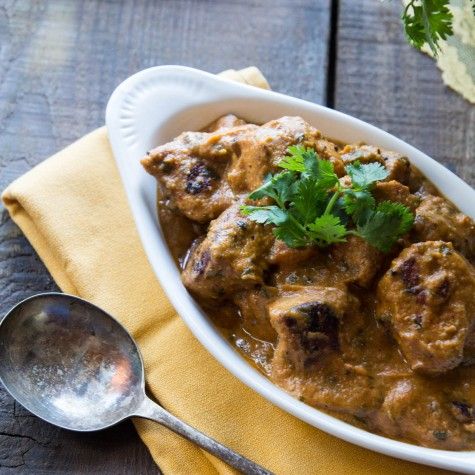 I love how easy this recipe is to make. Far less complicated than I expected.
I do not have a grill pan so I just used my cast iron skillet to brown the chicken. It worked out really well.
I used Aleppo pepper instead of paprika because my paprika is really old (also because I have a small obsession with Aleppo pepper right now).
I also added 1/2 tsp of sugar right at the end because I felt it needed a little touch of sweetness.

This recipe is shared from the book My Indian Kitchen by Hari Nayak, with the permission of Tuttle Publishing.
Pin
Share
Tweet